The store will not work correctly in the case when cookies are disabled.
Close
We use cookies so we can give you the most inspiring experience when you visit us here on our website. Read more
> 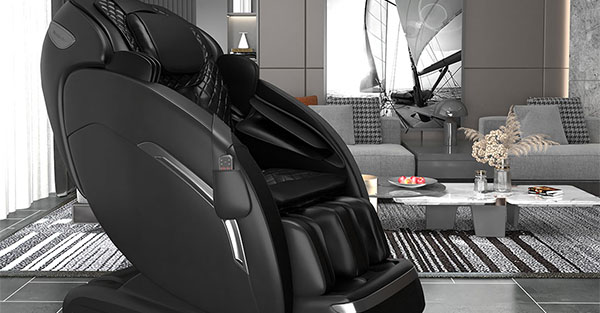 The massaging chair is a popular product for modern families. It can give you a full range of massage, relieve fatigue, and release stress. However, do you know how it develops?

The massaging chair originated in Japan in the 1960s

A Japanese company developed the first fully automatic massaging chair. In the 1980s, some traditional electrical appliance manufacturers such as Panasonic and THRIVE began to get involved in this industry. With the increase of manufacturers, the types of massage products are gradually enriched. While massaging chairs continue to be enriched, small massage products with more portable and flexible characteristics are gradually being produced.
The pace of massaging chairs entering the family accelerated in the 1990s
At this time, the variety of small massage appliances has been further developed, and there are different massage products for feet, legs, waist, back, and head. In the influence of global integration, massage chair has developed rapidly, gradually moving from the markets of Japan, East Asia, and Southeast Asia to North America, Europe, and other regions.

After decades of market cultivation, the massage appliance industry has formed several major consumer regions in North America, Europe, East Asia and Southeast Asia. In the field of production, with the rise of China as a world manufacturing center, the global massage appliance industry chain has begun to expand.
At present, Japanese manufacturers are also gradually withdrawing from the production of massage products with lower unit prices, focusing on the research and development of high-performance functional massage chairs.

Massaging chairs boast the largest market share and the highest added value among massage appliances. It is expected that in the future, as the global economy picks up and consumers' income levels increase, health awareness will greatly be improved. Under this case, the proportion of massaging chairs in massage products will continue to rise.

The targeted markets of massaging chair 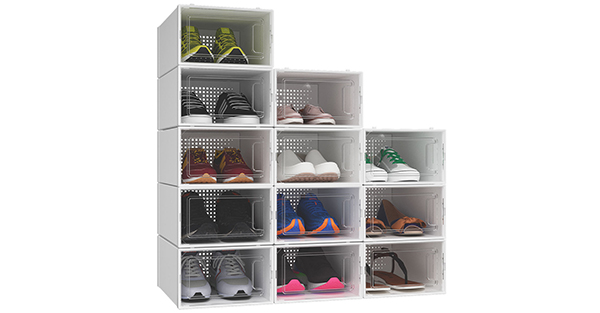 ← Previous Post Why do you need a shoe storage box?
Next Post → Use cosmetic storage box to organize your messy table 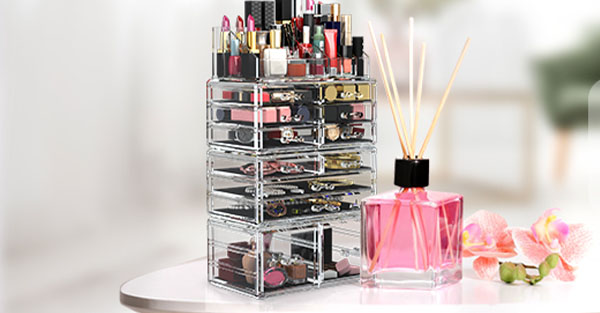 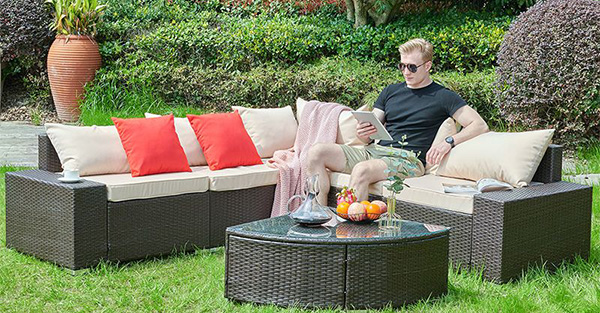 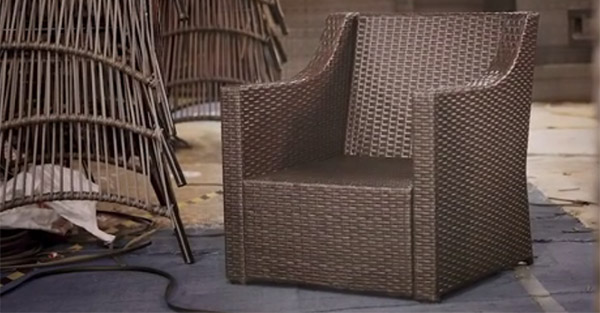 How to build an outdoor sofa? 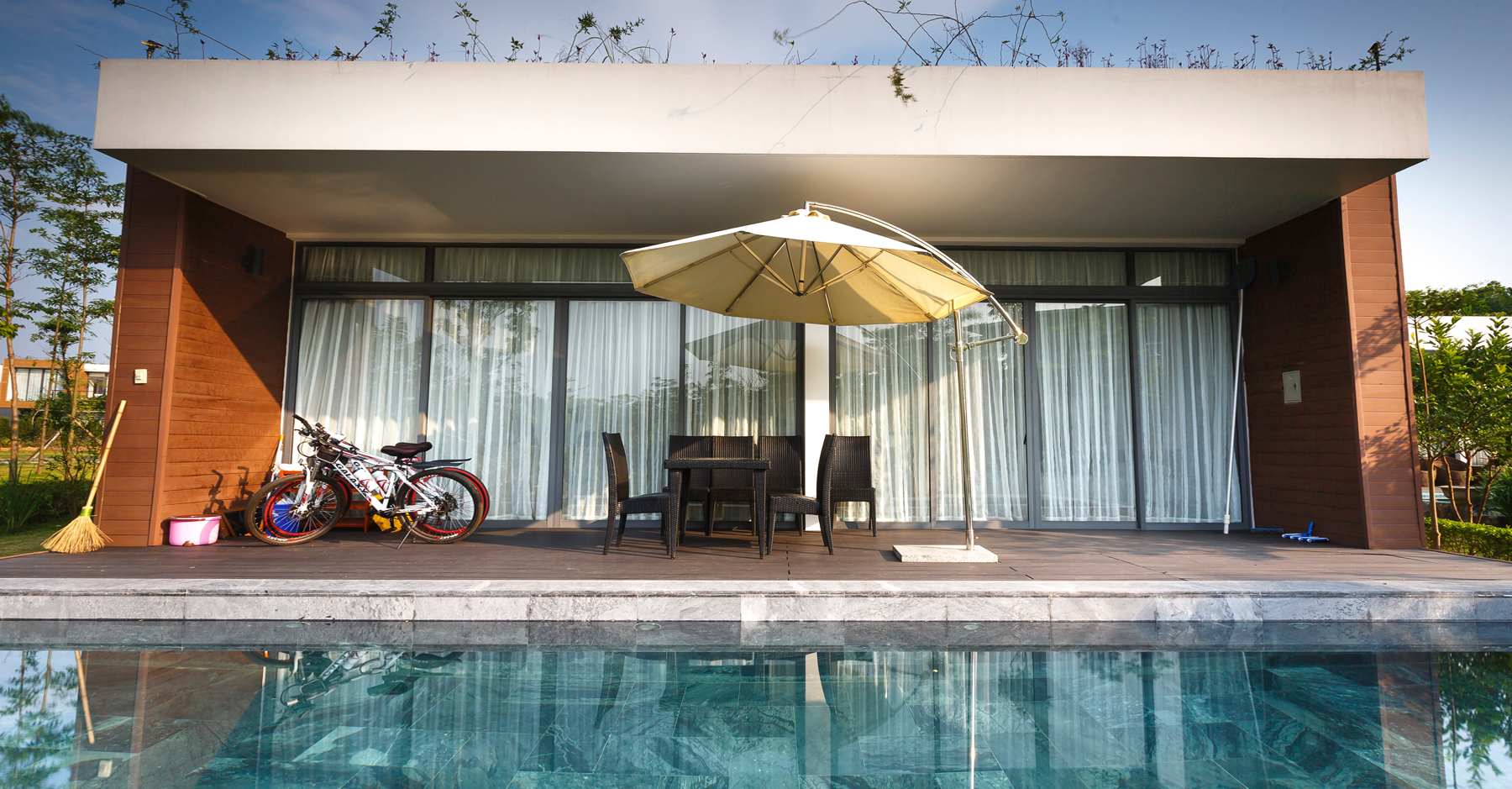 Top 10 collections for outdoor entertaining in 2022 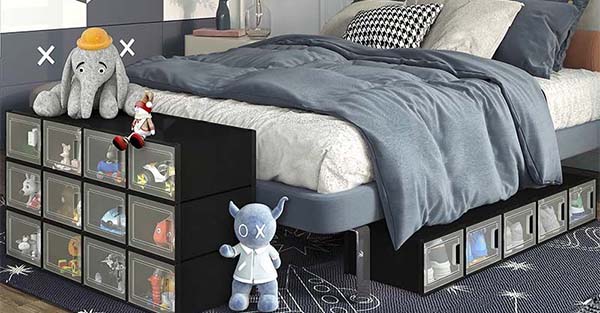 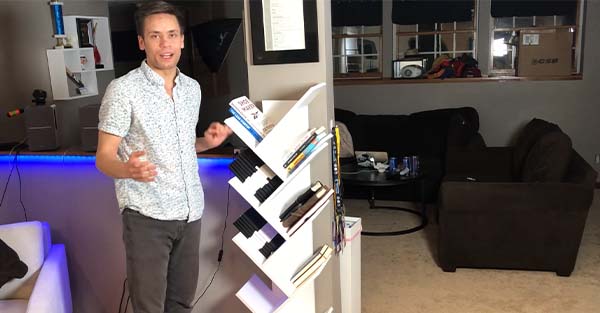 Subscribe to the weekly newsletter for all the latest updates